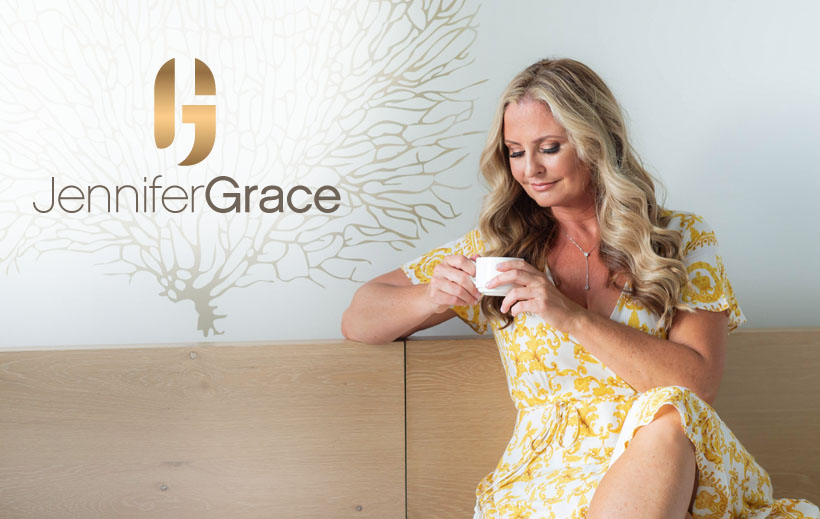 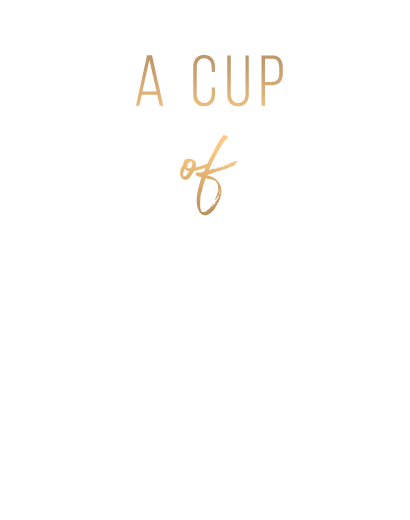 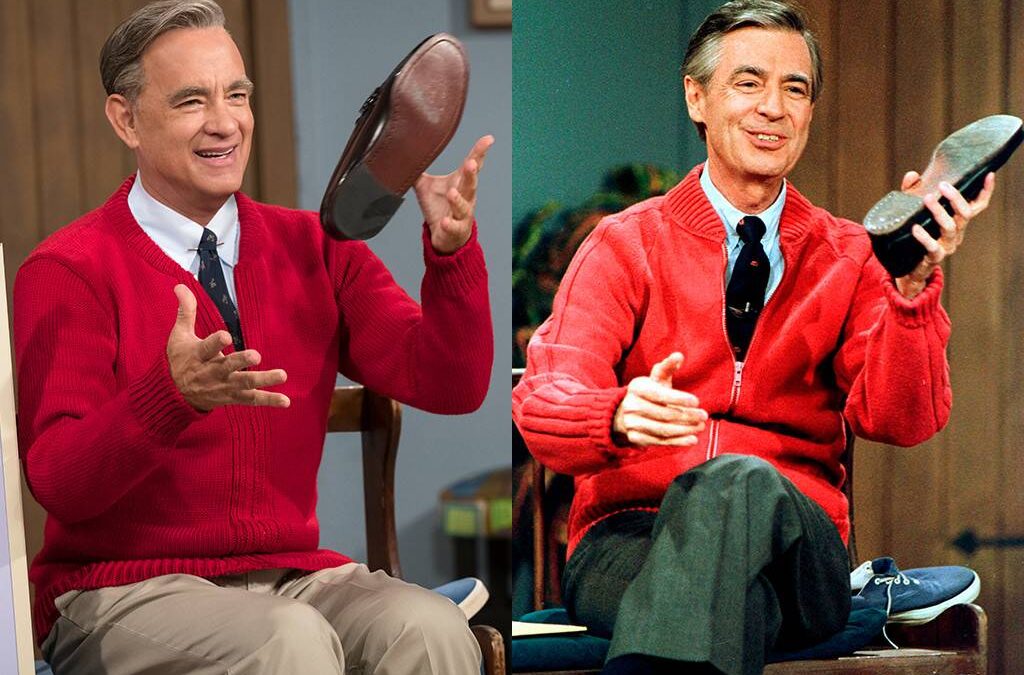 Without giving the movie away I feel compelled to share my reaction to seeing, “It’s a Beautiful Day in The Neighborhood” starring Tom Hanks.

As I sat in the darkened theater I was catapulted back into time, to the very familiar show that my mother would have me watch every single day of my childhood. Tom’s depiction of Fred Rogers was so spot on, that as he changed into his sweater and switched his shoes to his sneakers, it seemed as if I was watching the real Mr. Rogers there up on the screen. 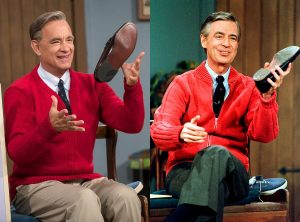 Realizing that the last time I had watched the show, was when I grew out of it, probably around age 8 (40 years ago!). I had not realized that Mr. Rogers had in fact been my first transformational teacher. My first Guru.

Tears rolled down my face quietly as I watched the unfolding of this story about this beautiful man who had been such an advocate for children, was also the exact same person, both on and off, camera. As I left the theater I wanted to call all of my friends who still had small children and to urge them to have their kids watch old episodes of Mr. Rogers instead of all of the ridiculous shows that kids today are exposed to today. I quietly even berated my own self for not having had my son (who is now 19) watch the show, swapping out Mr. Rogers for SpongeBob is definitely one of my regrets as a mother. But who knew?

I sat up that evening and googled, “What are the lesson’s Mr. Rogers taught us… and I found this list:

1. It’s okay to feel whatever it is that we feel.

2. Our feelings aren’t an excuse for bad behavior.

3. Other people are different from us—and just as complex as we are.

4. It’s our responsibility to care for the most vulnerable.

5. We can work to make a difference right where we are.

6. It’s important to make time to care for ourselves.

7. We are all neighbors.

As a current advocate for children myself, on a quest to get mindfulness and emotional intelligence classes into our Nation’s public-school system, I think as a society we must wake up and start to revert back to our first teachers, Mr. Rogers, Big Bird, and our beloved cast from The Electric Company. ‘The Children’s Television Workshop’ were trying to use TV as, “an instrument for conceptual learning and cognitive growth”. These days television is used to train our children, from a very young age to be obsessed with violence, as well as it uses them as marketing pawns.

Instead of feeling helpless, I got present to Mr. Rogers lesson #5- We can work to make a difference right where we are.

So, my friendly neighbor, what is it that you are committed to doing in this next decade that makes great waves of change? Certainly a question we all get to ponder.